Co-founder of Rattle the cage Productions, Tim has always had a passion for wildlife and animals... and for questioning authority.

He received a Masters degree in Film Arts at Miami International University. He works with former animal trainers and wildlife specialists designing lectures and presentations for schools, universities, and conferences on the subjects of Marine Mammals in Captivity and Guerilla Documentary Filmmaking.

His filming, directing, and producing credits include At the Edge of the World, a feature documentary which he filmed aboard the Sea Shepherd flagship Farley Mowat in the Antarctic whale wars, and How I Became an Elephant, a film currently nominated as a finalist for Best Children's Program at the Jackson Hole Wildlife Film Festival.

His adventurous nature has delivered him down the muddy rivers of the Amazon Jungle with Yanomami indians and has compelled him to hike through the Sahara desert with nomads on Christmas day, armed with just his journal and a toothbrush. 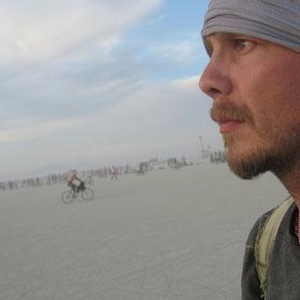 Author of Behind the Dolphin Smile, and To Free a Dolphin, O'Barry has devoted his life to dolphins.

Working 1960s for Miami Seaquarium, O'Barry captured and trained dolphins, including the five dolphins who played the role of Flipper in the popular American TV-series. When Cathy, the dolphin who played Flipper most of the time, died in his arms, O’Barry realized that capturing dolphins and training them to perform silly tricks is simply wrong.

From that moment on, O'Barry knew what he must do with his life. On the first Earth Day, 1970, he founded the Dolphin Project, dedicated to freeing captive dolphins who were viable candidates and educating people throughout the world to the plight of dolphins in captivity. He has freed 14 dolphins. He launched a searing campaign against the billion dollar dolphin captivity industry and urges people to boycott dolphin shows. 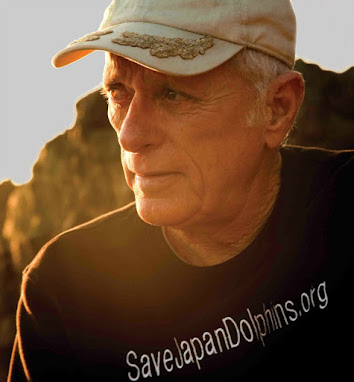 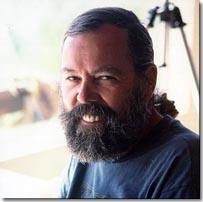 Kenneth founded Orca Survey in 1976. He has been the Executive Director and Research Biologist for the Center for Whale Research since 1985.

He is also a Charter Member of the Society for Marine Mammalogy, a member of the IUCN/SSC Whale Specialist Group, and an invited specialist on the Scientific Committee of the International Whaling Commission.

He has extensive field experience at sea and is an accomplished wildlife photographer. 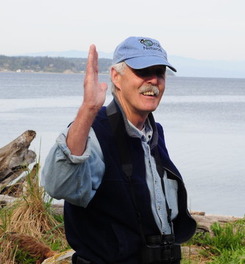 Author of Orcas in our Midst and New England Whales, Howard Garrett has worked with the Center for Whale Research as field researcher and as editor of Cetus, the journal of the Whale Museum.  A frequent speaker and writer about orcas and environmental issues, he co-founded Orca Network in November 2001.

For many years, Howard has directed the campaign to return Lolita, the last survivor of the orcas captured from the Southern Resident community, from Miami to her home waters in Puget Sound. Howard provides educational presentations for school students and community organizations, naturalist talks on the ferries, develops educational materials, and designs and maintains the Orca Network website.

Jerry Powers is the publisher and co-founder of Ocean Drive magazine. Powers has been publishing since 1968 when he first launched The Daily Planet, a hip Miami weekly that circulated from 1968-1974. Throughout his career, Powers has frequently found himself a part of the social, cultural and political changes that have shaped American society over the course of the past 30 years.

In addition to an illustrious career in music and fine art, Powers has been very politically active. These days, when it comes to politics, Powers’ concerns are focused solidly on the environment and charitable organizations. He sits on the board of the United Foundation for AIDS as well as the Police Athletic League of Miami Beach. Powers’ current career turn with Ocean Drive magazine took place while coordinating an art exhibit in Aventura, FL in 1992, when a friend took him on a guided tour of South Beach. “I saw the magic and the potential and I was hooked,” Powers says. “I never thought I’d do this again, but here I am.” 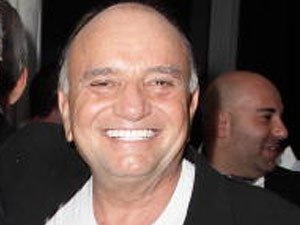 Valerie Silidker has a background in performance art. Born in South Florida, she has appeared in numerous regional theatres, independent films, and television. She is an activist, adventure seeker, and full time knowledge junkie who spends most of her time traveling, reading, advocating veganism, and searching for new and creative ways to follow her bliss.

This is, by far, her most important project to date. Valerie wants more than anything for this message to get out to the world because she knows that it will help to raise the awareness of humans toward animals in captivity.